We aimed at advancing the current robotic technologies for real-world applications. Different types of robots and sensors are integrated to solve several scientific problems, in the direction of research outlined below. 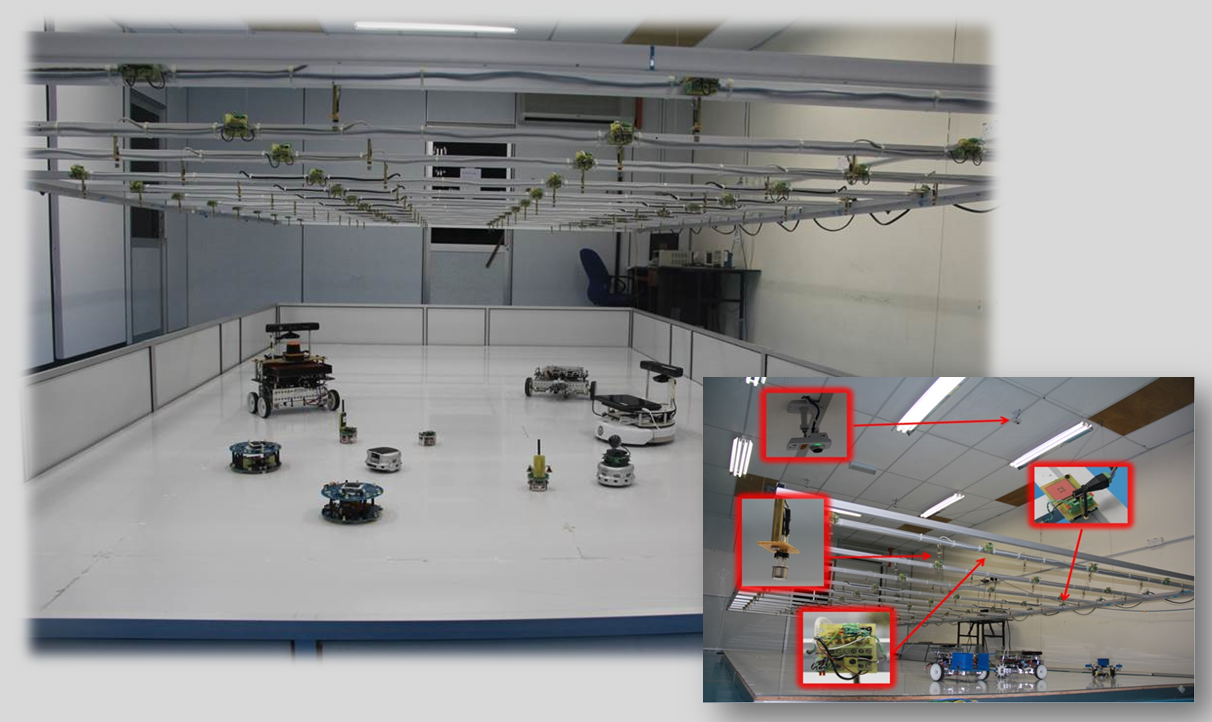 Navigation is a subject of interest in robotics applications over the past two decades. It is a technique employed so that the robot is able to move from one location to another desired location. Our group focuses on Simultaneous Localization and Mapping (SLAM) approach as it allows exploration of unknown indoor environment. The main idea of this technique is to leave the robot at an area and allowing it to move and build a consistent map of its surrounding. The problem seems straightforward but in reality it is very complex due to limitation and inaccuracy of the sensors and actuators.

Gas sensing with mobile robot is an active research area due to critical problems such as detection of drugs and explosive, harmful gas leaks, fire and as well as pollution. Mobile robots equipped with olfactory capability could be used to monitor and find the location of the gas source in such scenarios. Human involvement on-site could be minimized and therefore reduces the risk of injury and death. In addition, the application of robot could also improve the performance of search and rescue operation and prevent false detection due to human perception.

Swarm robotics are concerned with coordination strategy of multi-robot systems for solving problems such as distributed sensing and disaster rescue missions. The system typically consists of basic physical robots with each robot performing simple behavior. The collective behavior emerges from the interactions among the robots and their environment allows more effective and reliable operation. Many of the approaches studied to date are inspired by living systems such as insects, ants, and bees.

We focus on the technology and methods to process image (i.e what the robot sees) for applications such as navigation, monitoring and inspection. The sensing mechanisms studied include RGB camera, 2D and 3D laser scanner, ultrasonic sensor and 3D depth camera. An improved robotic vision will allow more reliable robotics operation. 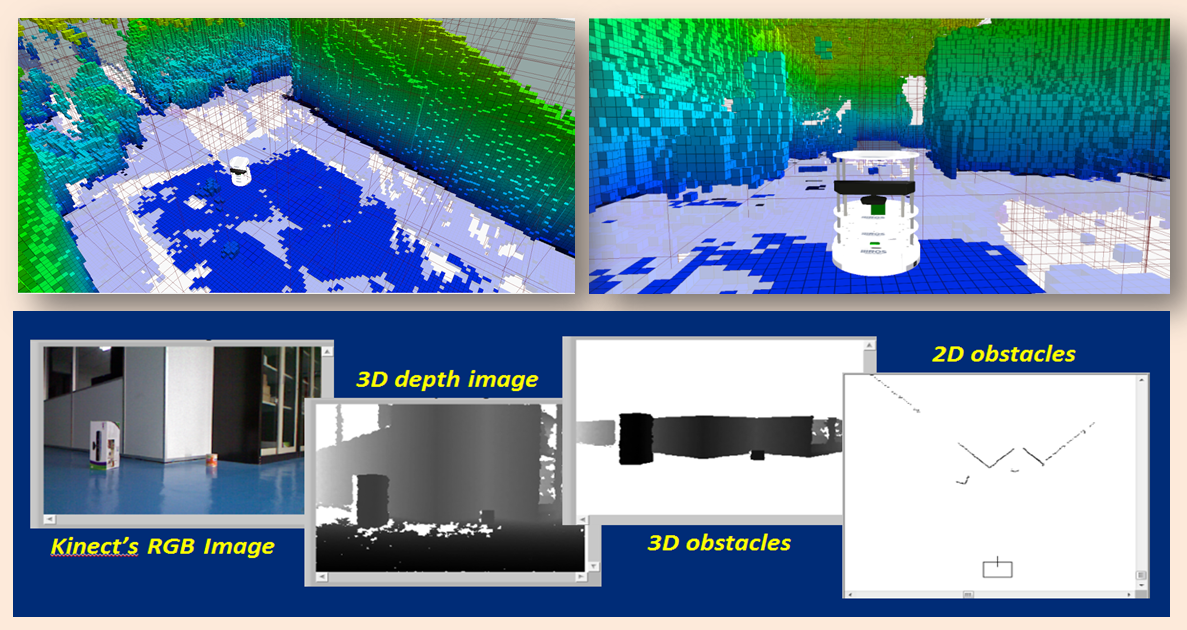 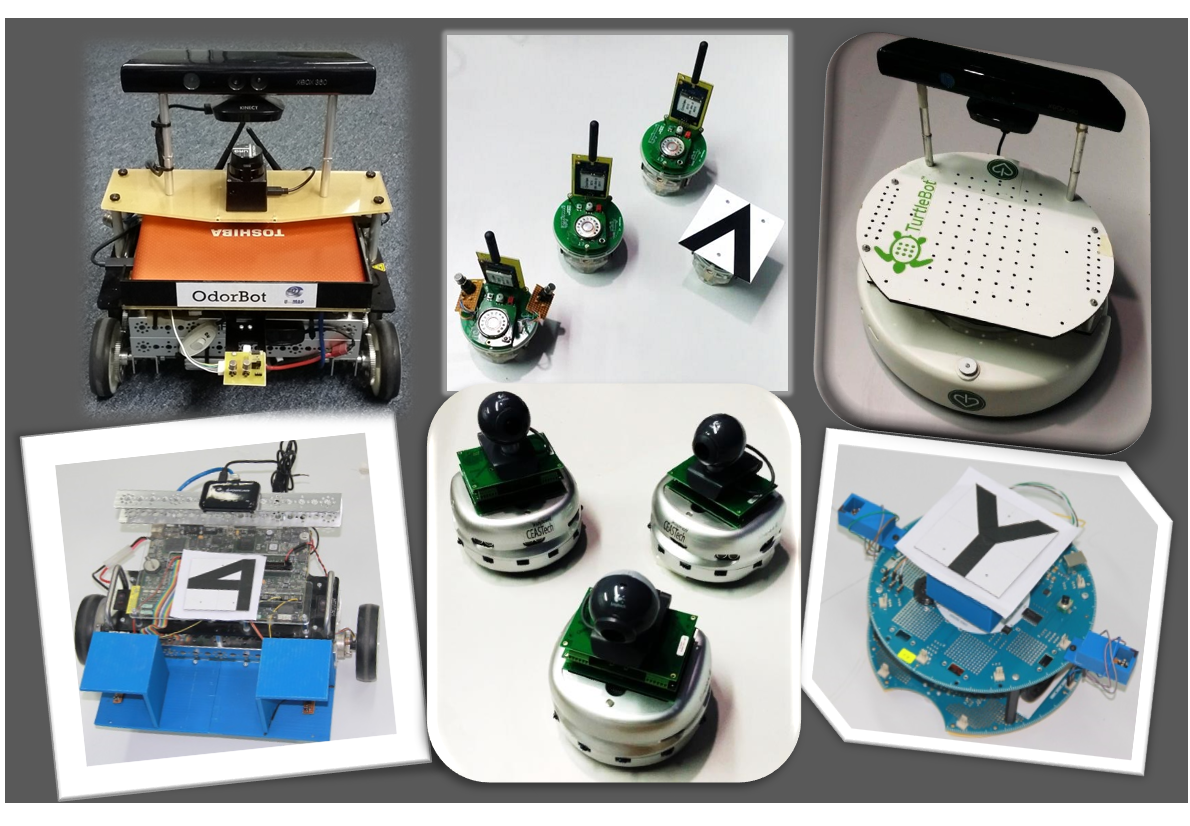